Much loved mother and mother in law of Anna (Dec), Jadzia (Dec), John, Helena and Bill.

God has you in his keeping,

We have you in our hearts.

Funeral Notice
November 19, 2020 - 11:00am
Due to COVID19 restrictions the Funeral Service for Mrs. Maria Wasiukiewicz will be a private funeral, by invitation only.

A service to celebrate Maria’s life will be live streamed from St. Kieran’s Catholic Church Moe on Thursday (19th November 2020) commencing at 11am. 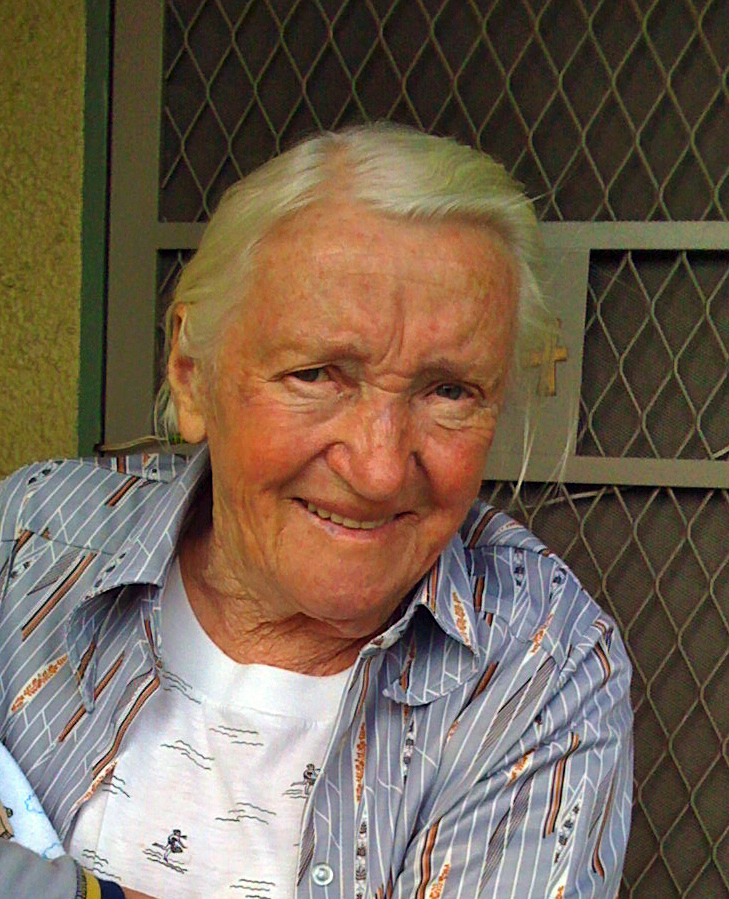