Passed away as a result of a tragic accident on Wednesday January 20, 2021.

Funeral Notice
February 5, 2021 - 1:00pm
A Graveside Service to Celebrate the life of Terry Chandler will be held at Narracan East Cemetery on FRIDAY February 5, 2021 commencing at 1pm.
Print
Tributes 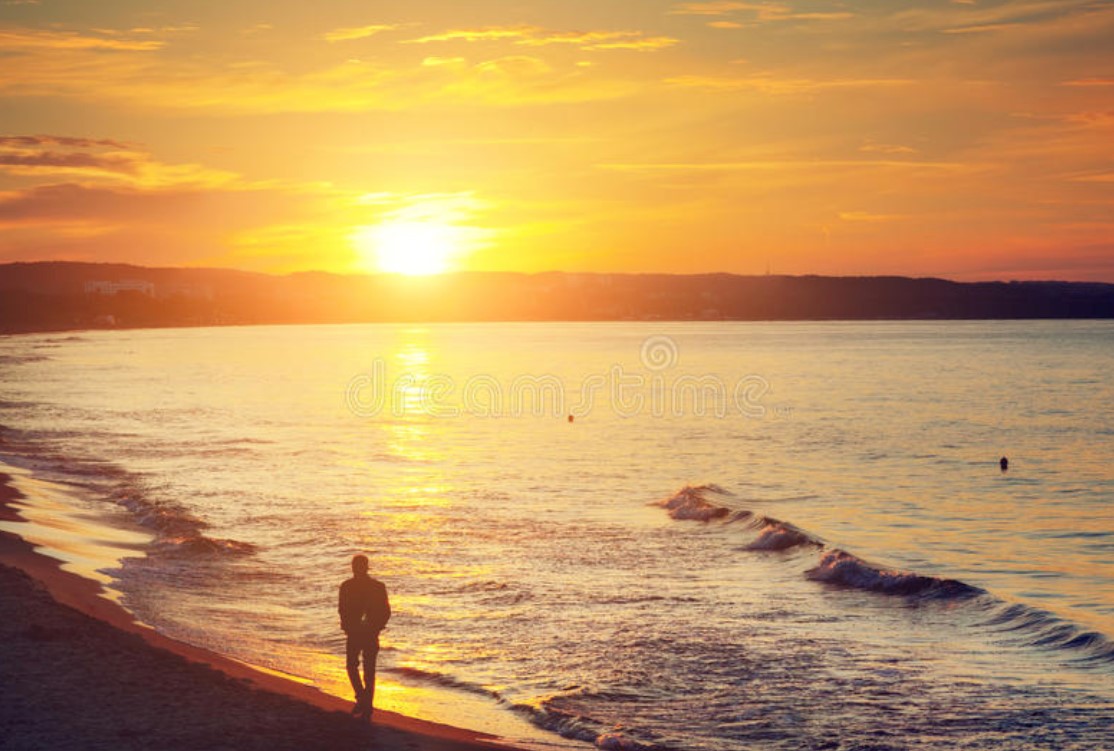